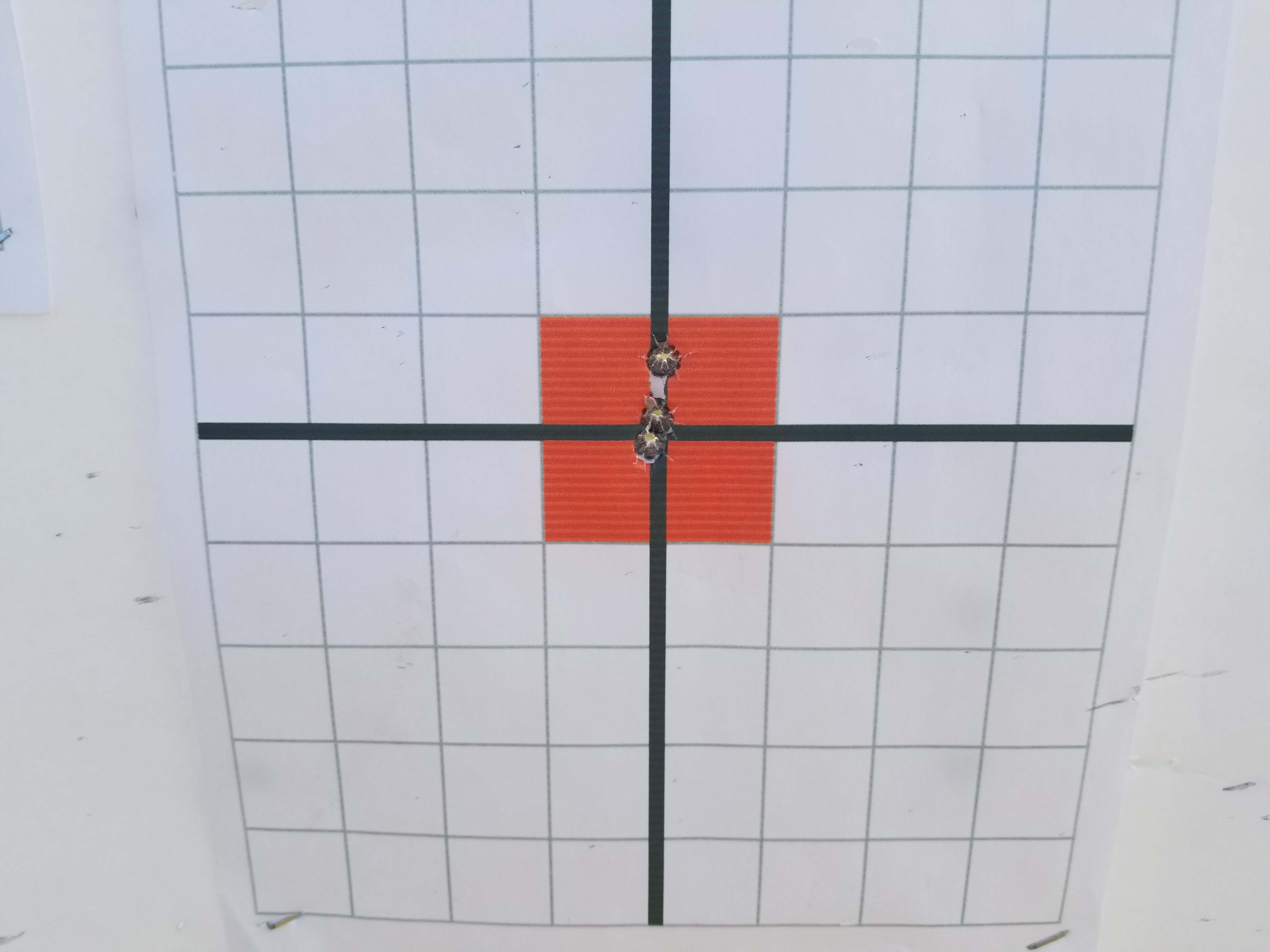 Getting that sub MOA load is every handloader’s goal. Reloading precision ammo for testing for me traditionally meant shooting 3-10 bullets per charge in hopes of finding that accuracy node. (Notice that I stated that in past tense). The main purpose of these two load development methods is to minimize effort, save time and use less components. So far, using the Round Robin Method has given me many accurate sub MOA loads in about 25 tested shots, given best handloading practices were taken before performing these test.

To summarize Round Robin Load Development, it is comprised of 3 stages. You may read the full article HERE on 6mmBR

Stage 1: Finding maximum peak pressure / powder charge of your bullet and powder combination. Fire forming brass. Self explanatory, shoot one round per powder load in .3 grain increments in cartridges that take up to 30 grains of powder. Cartridges with higher capacity you can bump up to .5 grains to maximize powder range and minimize shots.

Stage 2: Finding the Accuracy Window. Load one round per powder charge up to your max load you found in Stage 1. For me, I load in .3 grain increments and shoot through a chronograph at this stage with a camera down at the target. You want to be set up further down range. Preferably at your applied distance you plan on using this bullet. You may want to set up a tall cardboard box on this stage to capture all shots. What you’re looking for when taking these shots is the point where vertical dispersion settles and a group of charges impact about the same height. This will be noted as your Accuracy Window. As a note, you can choose to combine Stage 1 and Stage 2 during this testing.

Stage 3: Testing at the Accuracy Window. Now to fine tune and see what groups. Load powder charges in .1-.2 grain increments inside your Accuracy Window. Include 5 bullets just below the window as foulers and barrel warmers/sighters. Shoot for groups. I highly recommend using a lead sled and a scope level to help eliminate error. The results here should provide the best groups; you may work with one variable such as seating depth and re-test to fine tune.

Some refer to this as the Satterlee 10 round Load Development. You can test more than 10 rounds. To summarize, you’re basically shooting one powder charge per shot, logging your velocity and plotting on a graph.

You’ll want to load one cartridge per charge in .1-.3 grain increments inside listed load data. Logging your velocities, what you want to take note of is a velocity plateau. In theory, testing loads at this velocity plateau should yield an accuracy node. Important considerations for this method are: one, as stated above, accurate chrono readings; two, good reloading technique; and three, and most important, a good reliable load data source to start at.

Since my luck with Round Robin Testing, I’ve decided to see if both methods compare and yield the same results while testing together. In Part 1 I found that the Accuracy Window fell inline with a duplicate velocity plateau of the Satterlee Method. Here’s the outcome testing at those loads. I can state I’m extremely pleased with the results

I can’t say that your outcome will be results like these. As seasoned handloaders know, some powder bullet combinations just don’t jive with your rifle, and this will show as sporadic velocity spreads in your velocity chart instead of a gradual velocity increase. A reloader’s curse and addiction, but persistence pays off. I would love to hear your results! Good luck and happy Loadings!

Innovation in the Arcane Art of Reloading…
Lets gather ideas, thoughts and join my journey with me to find that accurate load in both precision long range and cast lead shooting.

What if you don’t have a chronograph yet. How can this be done?

Strictly focusing on the Satterlee method requires using a chronograph. You can use the Round Robin method and pick out your groups with the same vertical dispersion as mentioned. You’ll need a spotter or film your impacts. Bring a laser thermometer like the one from HF to keep your barrel temperatures the same shot for shot 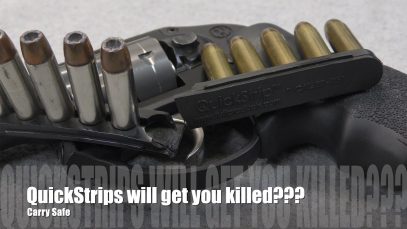 Speedstrips will get you killed – Quick Tips 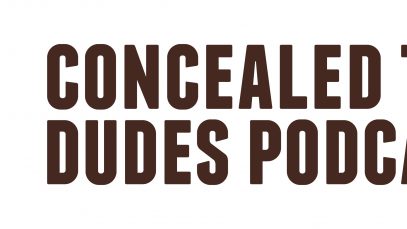 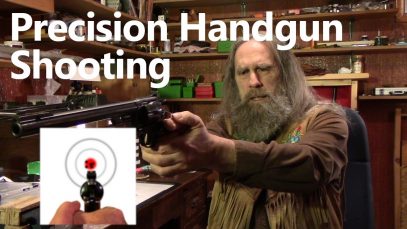 The Way to Native Chronicles
120 Views 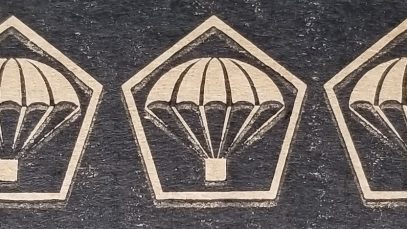 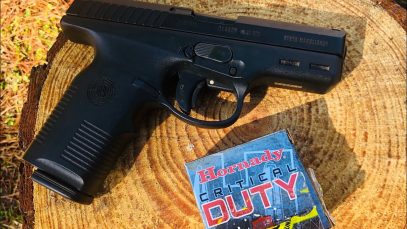