“Clowns to the left of me, jokers to the right — here I am stuck in the middle. . . “
– Gerald Rafferty/Joe Egan

Written on the fly; home in two weeks or so.

We are out of Africa on our way to mainland China.

We are in Hong Kong and — frankly speaking — I prefer the jungles of Zimbabwe to the jungles of this city. Everyone in this town is glued to a cell phone. No eye contact at all. Everywhere is crowded.

Relatives of mine lurk in every nook and cranny. Temperatures hover above 90 while humidity hovers above 90%. Home is a crispy newspaper. The city hums and sweats; so do I.

The past few days I’ve gotten access to the net and a hint of how far behind I am in viewing videos. I haven’t even seen the first of the Reloading Room Renovation installments.

We departed HongKong in the morning 18th June. We are now in Nanjing, eastern China. To my absolute surprise I can receive both Major League Baseball AND The Reloaders Network. All is not lost here. I’ll find an air-conditioned cafe w/ wifi and try to catch up.

Zimbabwe hunting was both good and bad. More about it after I’m back in Canada. In the meantime I can report that in addition to my PH, my Guide, three Trackers and a Ranger from Government of Zimbabwe Parks and Wildlife Department, every day we were in the bush there was a guy perched on the back bumper of our Land Cruiser hanging onto a container. He swore the gas can was named after him — called it a “Jerry Can” — but wouldn’t disclose his last name. 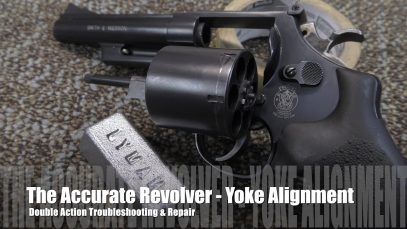 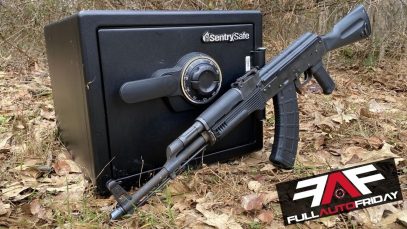 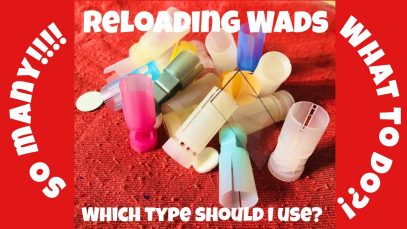 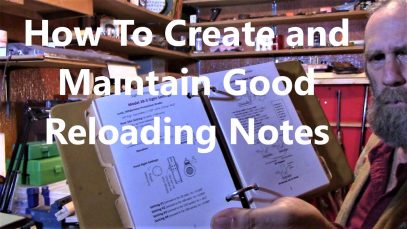 How To Create and Maintain Good Reloading Notes

The Way to Native Chronicles
283 Views 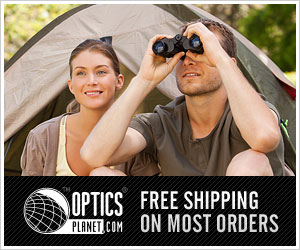