You Just Might Already Own A Long Range Rifle A common thought that people often have is, “I don’t own anything that can shoot that far.” Well, you’re probably wrong. Go to your gun safe and grab your trusty deer rifle and you just might have all you need to start long range shooting. Many of the most popular hunting rifles are more than […]

Move Over Dad! Let Me Show You How Its Done!

But You Need A High Dollar Rifle To Shoot 1000 Yards! Right?

You Just Might Already Own A Long Range Rifle

Proof we can shoot more than rifles 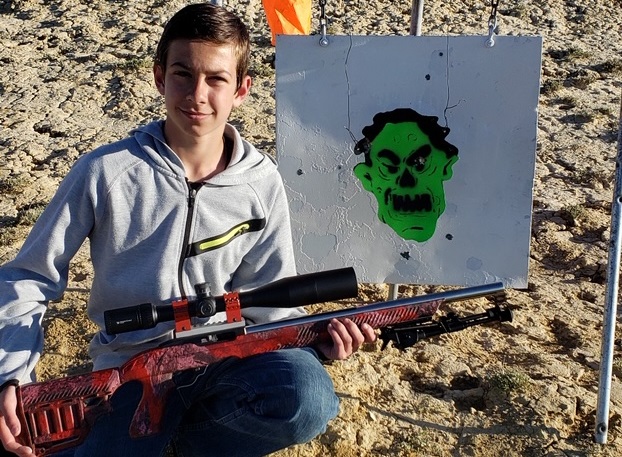 It’s Always Better When You Use Your Own Rifle 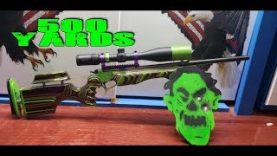 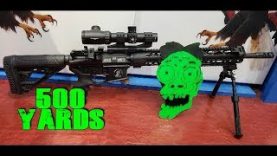 You Just Might Already Own A Long Range Rifle

A common thought that people often have is, “I don’t own anything that can shoot that far.” Well, you’re probably wrong. Go to your gun safe and grab your trusty deer rifle and you just might have all you need to start long range shooting. Many of the most popular hunting rifles are more than capable of shooting distances like 1000 yards without much, if any, modification other than finding a load with a quality bullet that the rifle likes. If you have a 30-06, 270 win, 7mm08, 7mm rem mag, 308 win, 243 or many other popular hunting rounds you already have a caliber capable of reaching 1000 yards. I set out to prove my point with my Ruger M77 Mark ii chambered in 7mm Rem mag. The only thing that has been done to this rifle is last fall I dropped it into a Boyds Pro Varmint Stock; that’s it! Factory trigger, factory barrel, it even has an old Redfield Tracker 3-9 scope on it that I got when I purchased the rifle 21 years ago. No fancy turrets, no long range reticle, it doesn’t even have parallax adjustment! I’m sure many of you have a rifle quite similar to this collecting dust in your safe right now. To prove my point that you can probably take you hunting rifle and shoot 1000 yards with it, I grabbed my old ruger and shot our 1000 yard zombie with it. Now I know this rifle isn’t the ideal long range setup. I’m not saying it is, but what I’m saying is that if you’re not trying your hand at long range because you think you don’t have a rifle that can do it, and you have a good hunting rifle in the safe, you’re probably wrong. Now go dust that boomstick off and take it out to the range. You just might be surprised how far you can stretch it out and get impacts with it. Check out the pictures and enjoy the video. 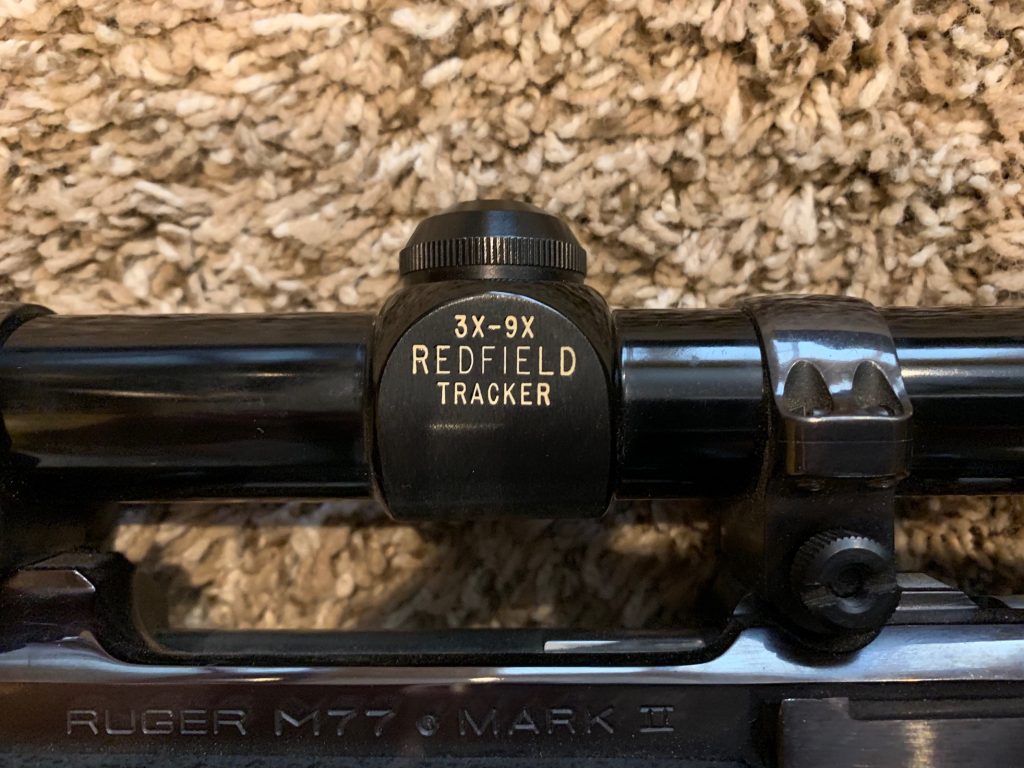 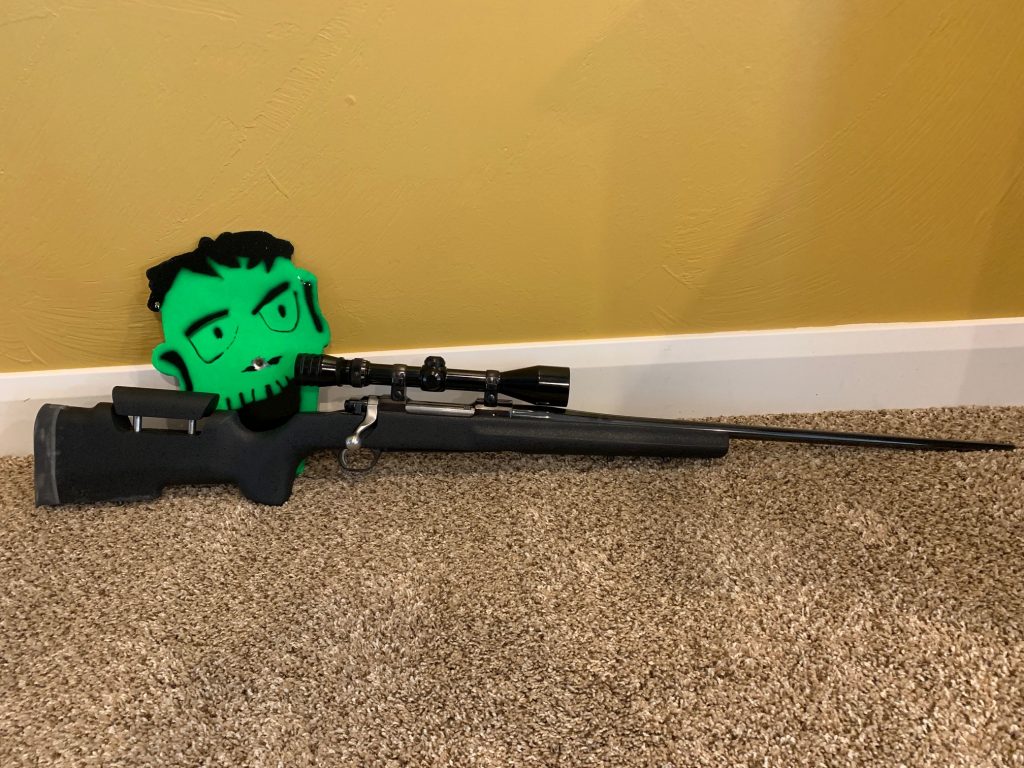 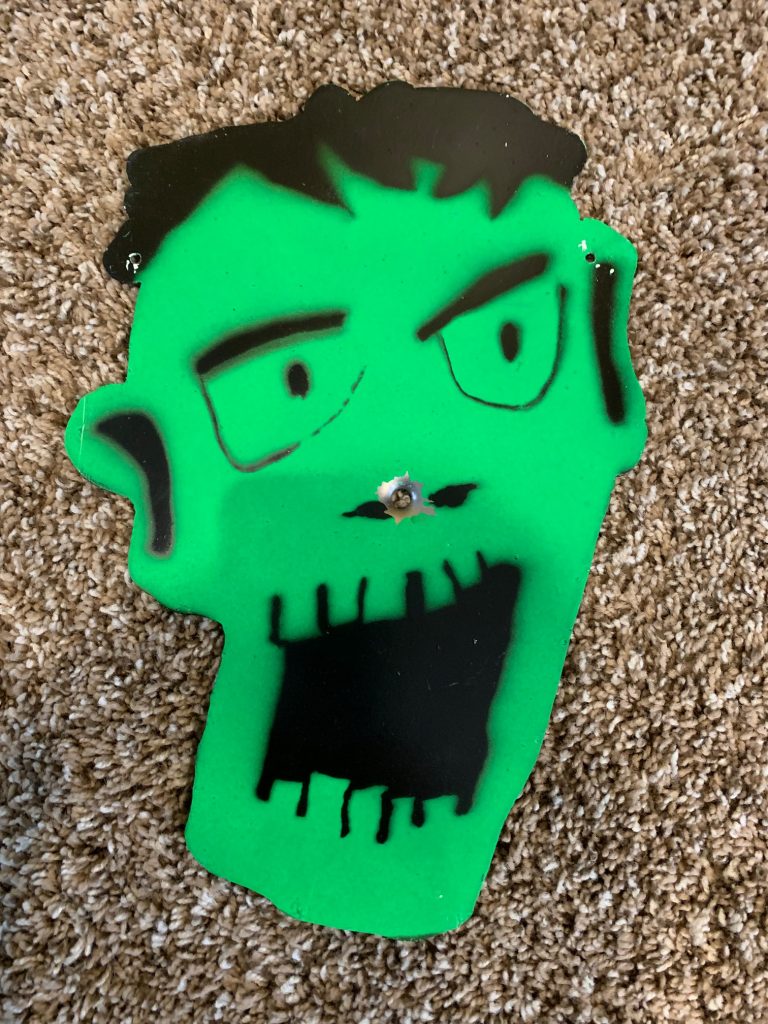 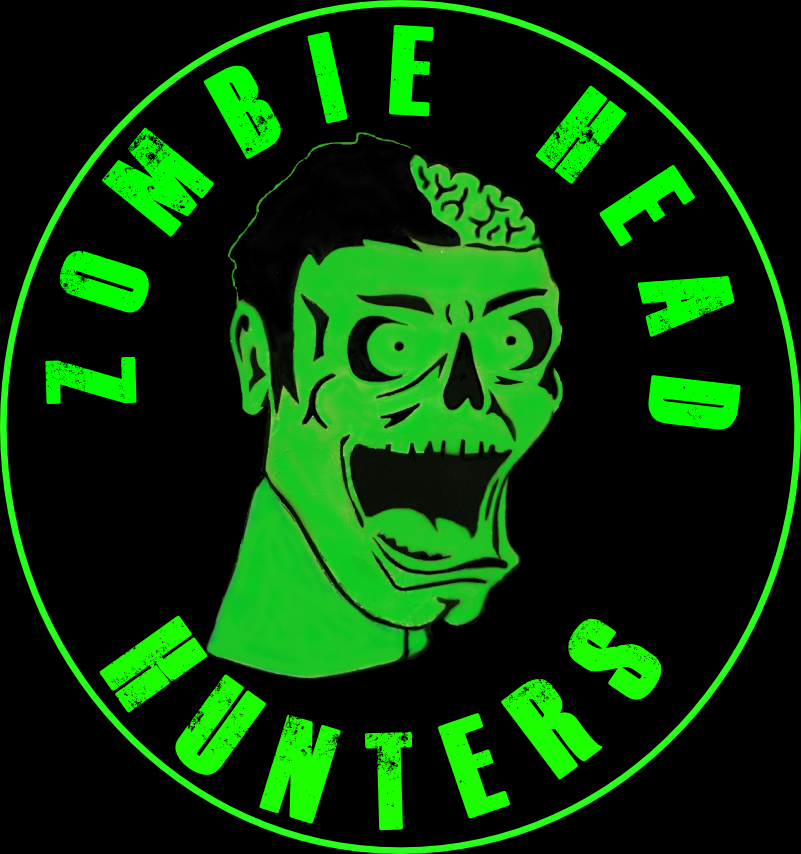 Zombie Head Hunters is a group of shooting buddies that like to test their skills with marksmanship challenges of their own creation. We have several challenges already and we have a few more floating around in our less than stellar grey matter that we would still like to try. Please join us as we push our limits and try not to make fools of ourselves.

Awesome job guys! Great shooting. 1000 yards is no joke. I don’t care who you are or what you are shooting. Lots of variables. Well done.

Thanks. It’s fun to shoot at distance to help improve marksmanship. Nothing can show your bad habits like long range.

Mechanical accuracy usually far exceeds what we are capable of.
Good to see someone showing practical demonstration of this. Wish more riflemen and instructors would teach this. Practice the basic fundamentals with a functional rifle and it should work. Thanks for showing it. Excellent grouping for that distance with a hunting setup.

Thank you. It was fun to do this.

I’m pretty sure most of my rifles can shoot better than I can. Thanks for the comment.

I agree with Eagle Eye, you’re proving that a shooter doesn’t need mega-dollar rifles to shoot distance. It’s a shooter’s practice that makes the difference. Hopefully sometime this year I’ll be getting several of my ‘common’s rifles out to distance. That’s the whole premise of what my channel was founded on. I, as a shooter, just need to work out my fundamentals and start reaching out to longer range. Thank you for your videos

So much truth spoken here. Nothing replaces trigger time. Thanks for watching and glad you enjoyed our video.

I soooo agree with this. Trigger expirence can’t be bought at long range, you just gotta try. Won’t know what to upgrade if you don’t find the limitations. Im totally astounded with how well you guy shot these rifles. Great work!

Thank you Eagle Eye. The honest truth is Most of us can’t shoot as well as our rifles can. We could all probably benefit from spending some money on actually taking the gun out and shooting it rather than that shiny new upgrade we think we need. Glad you enjoyed our videos. There are more to come. 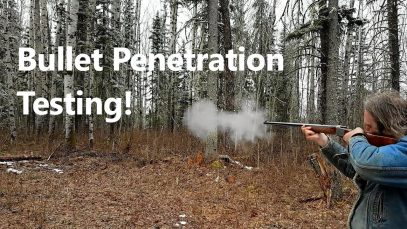 The Way to Native Chronicles
102 Views 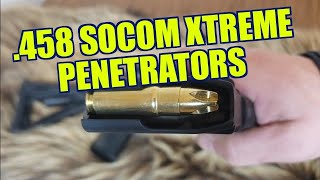 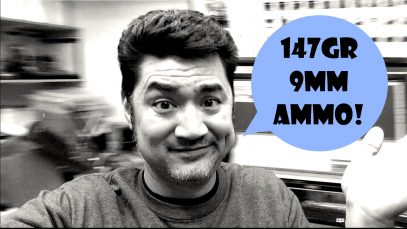 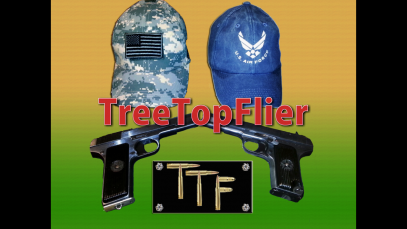 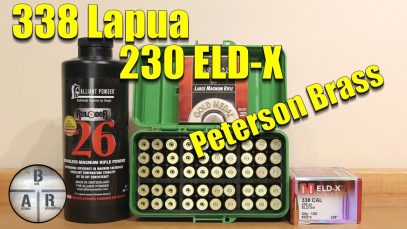