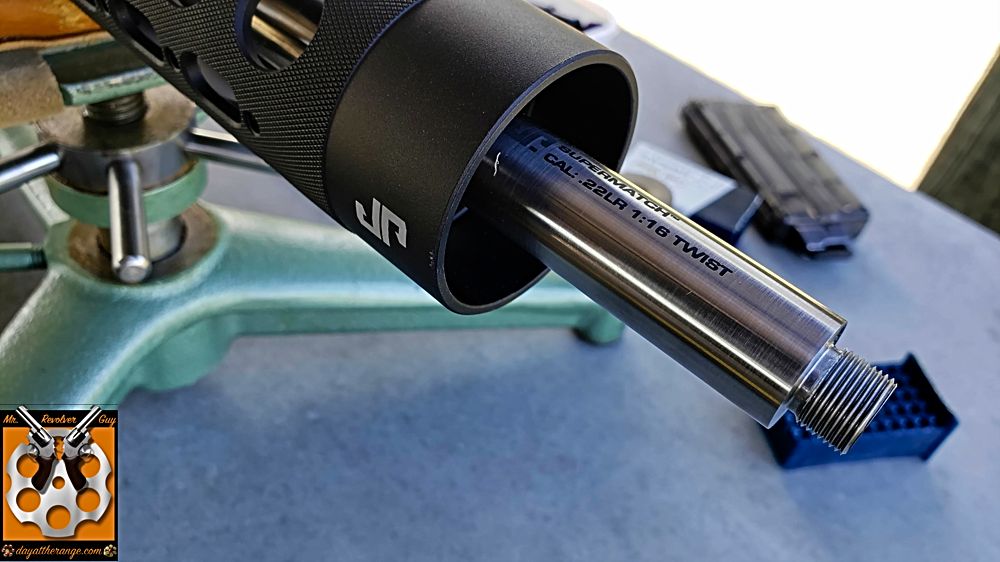 Shooting 22LR is a lot of fun, even when going through the task of having to break in a barrel. 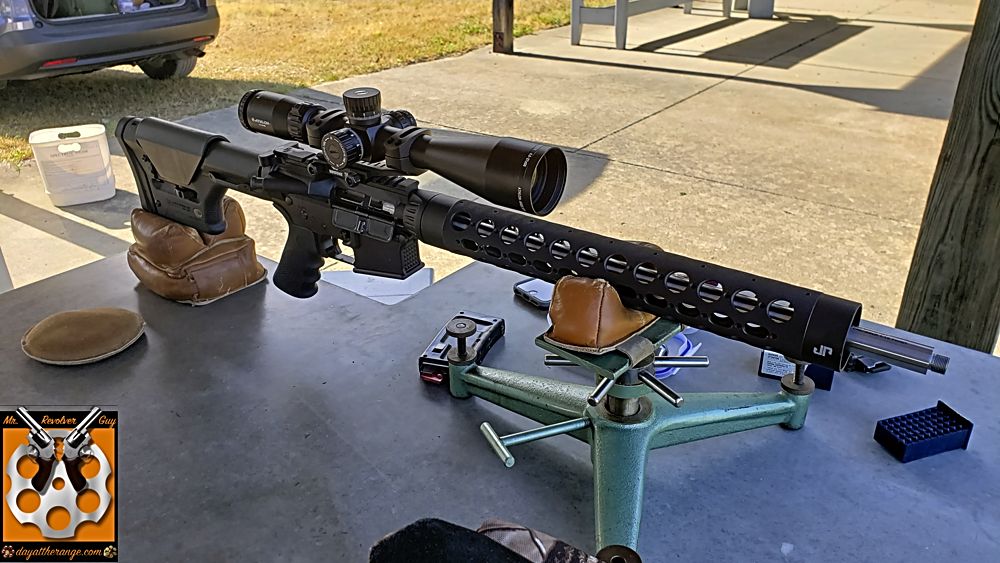 My brother from another mother and I enjoyed an hour or so on the range breaking in a JP Enterprises 22LR Upper to their exact spec. 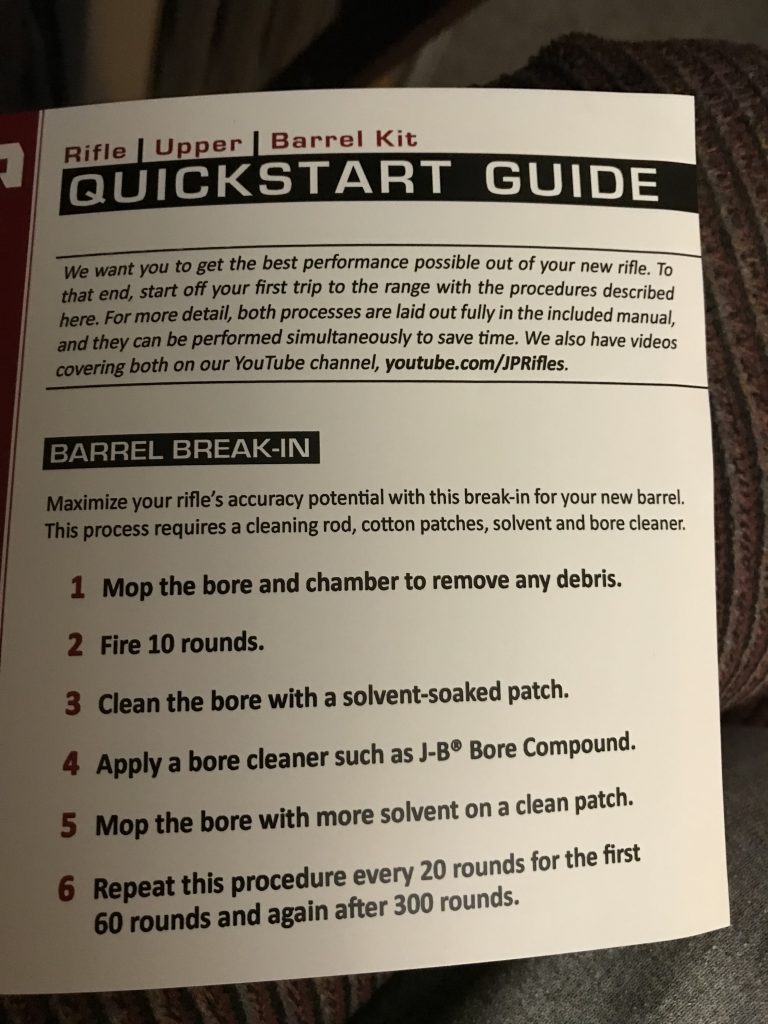 I don’t know, does a 22LR barrel really need to be broken in this way? Doesn’t matter, we followed the exact directions and it seemed to make a difference.

This is the first 10 rounds through the bore at 50 yards outdoors with about 6mph winds according to my weather app. 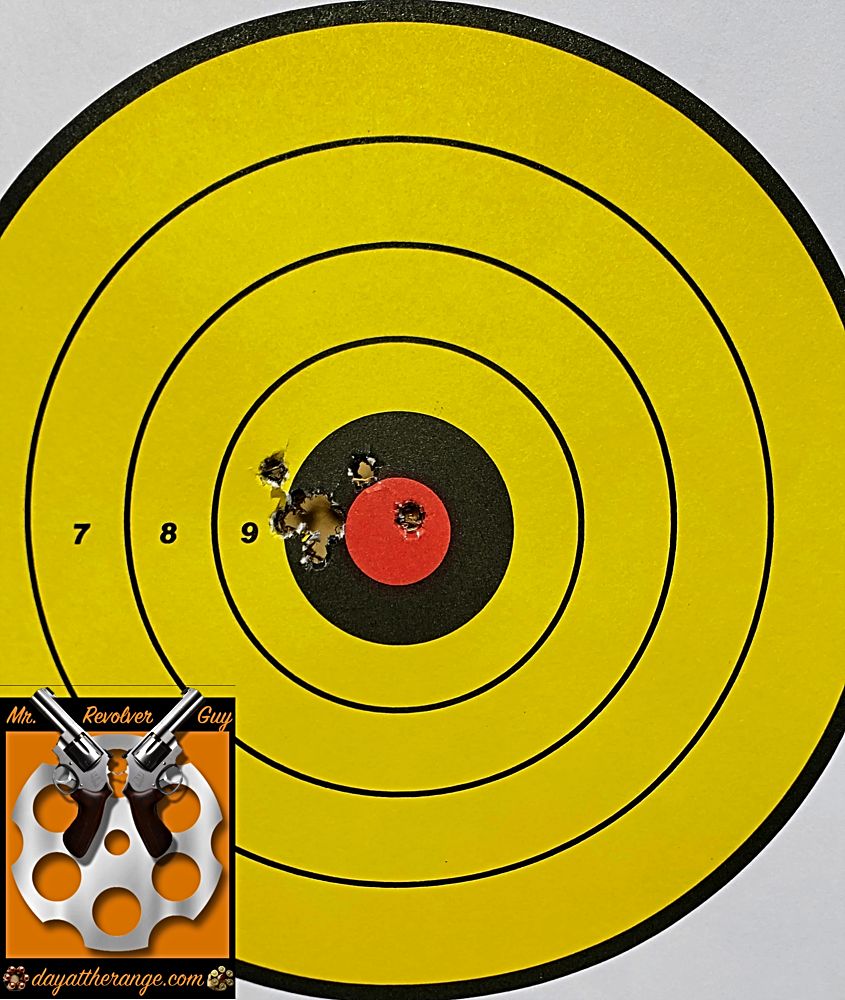 After getting to the point where we completed the first 60 round procedure we shot 10 rounds for accuracy again and what a difference. 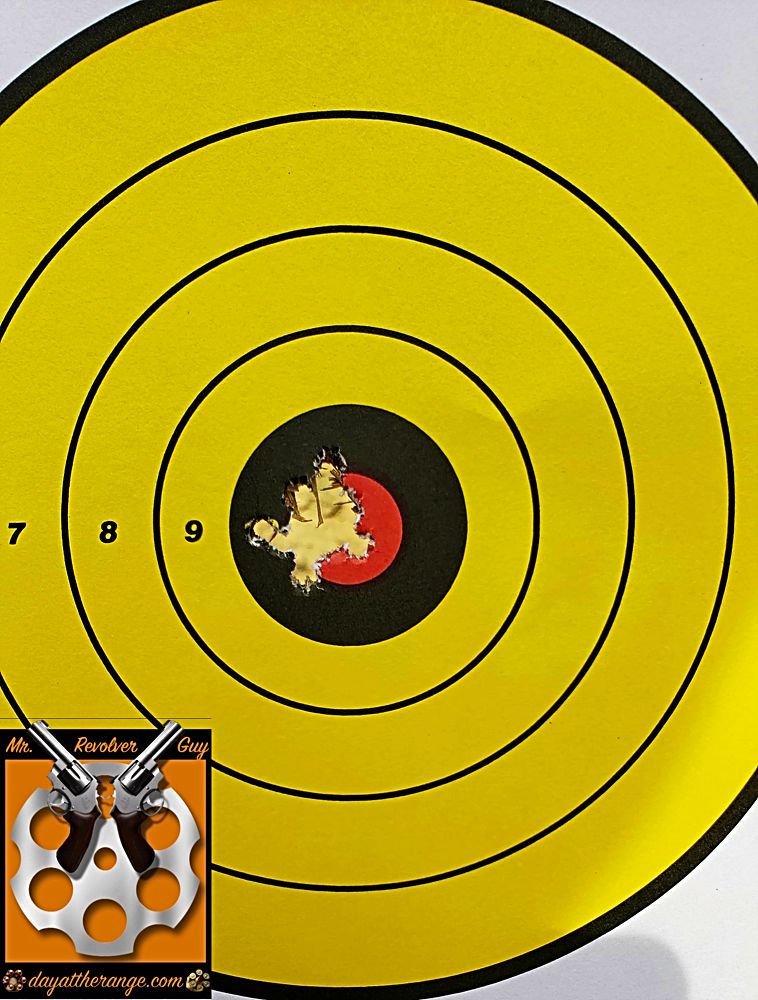 The JP Upper is outfitted with a brand new Athlon scope. My first time looking through this scope I was absolutely amazed, very bright and crystal clear. 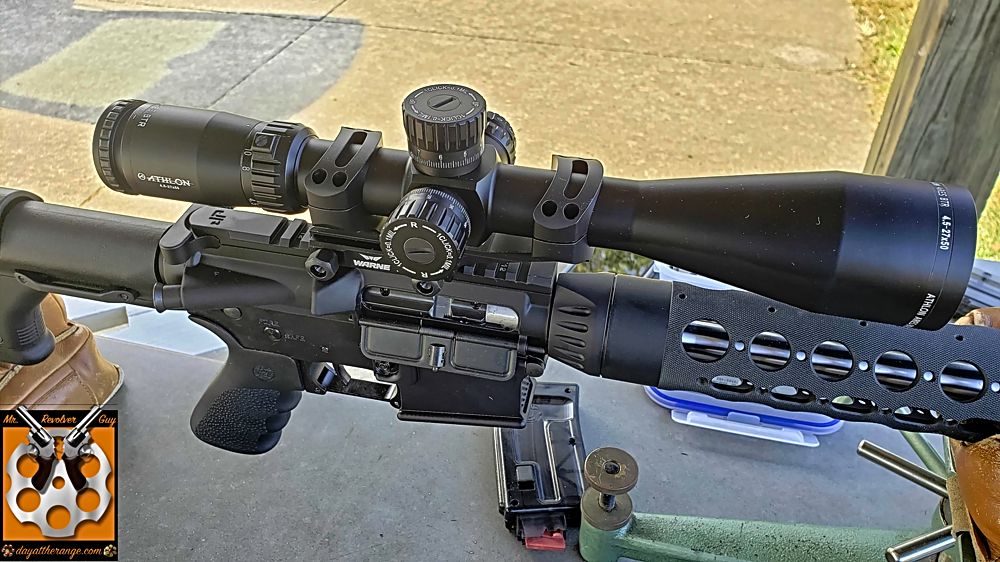 While also breaking in the JP Upper we had a few other 22 rifles on the range with us today, a CZ452, CZ455 and Lithgow LA101. All of these rifles have generally shot really well, but I decided to use JB Bore paste on these rifles as well to really clean the barrels. All shots from these 3 rifles were 10 shots at 50 yards. The first two shots from the CZ452 and Lithgow LA101 were definitely impacted by the cleaning before they started to settle down. The CZ455 seemed not to be impacted at all. 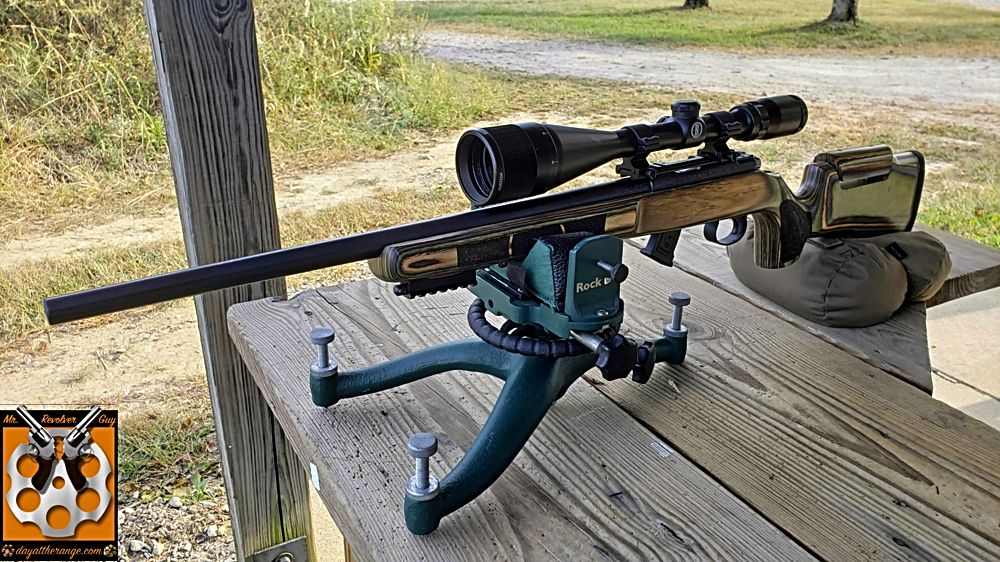 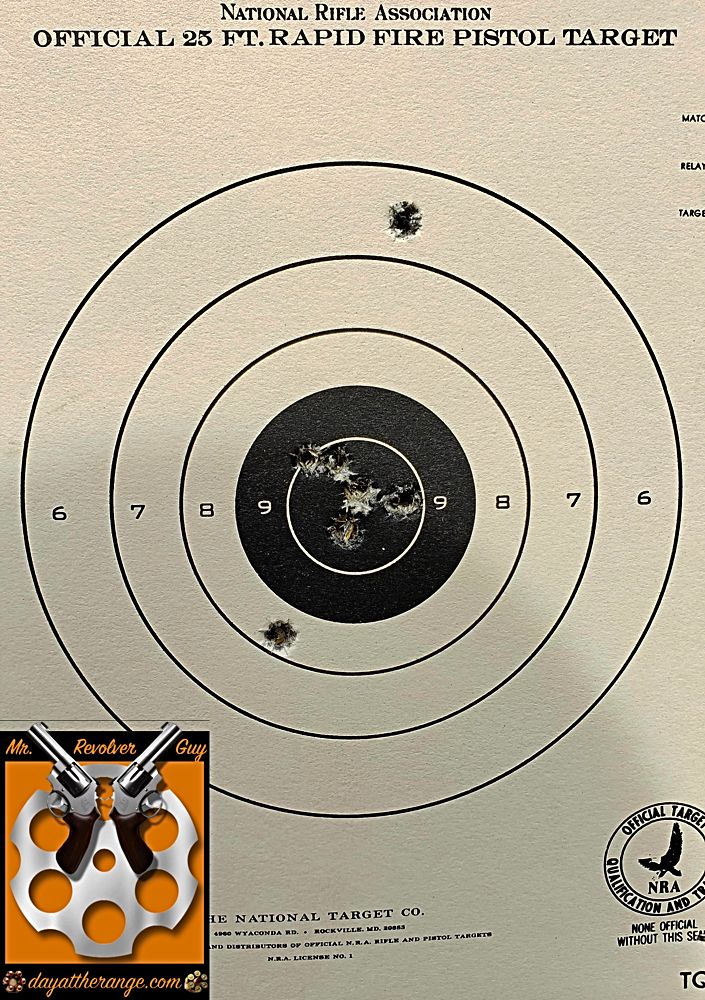 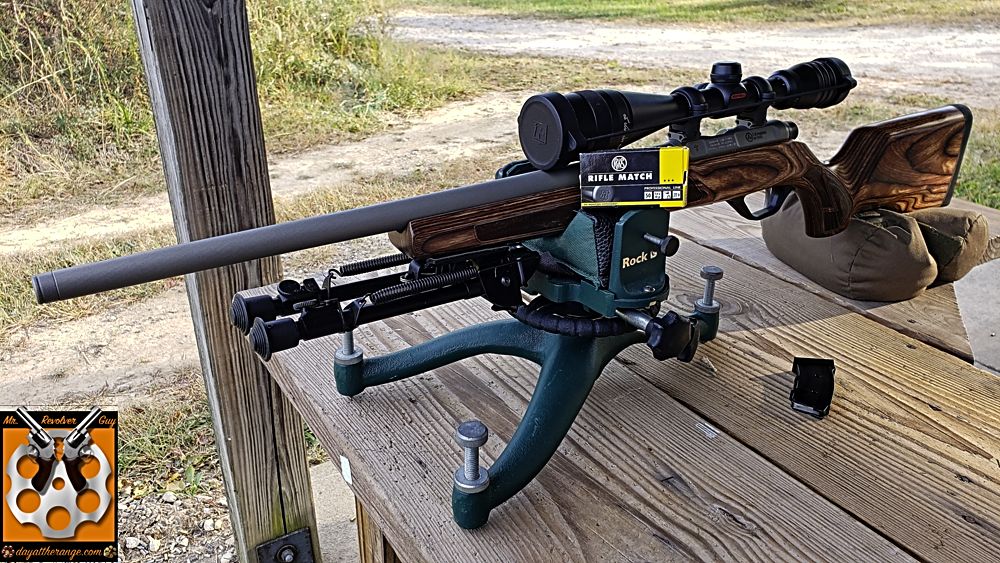 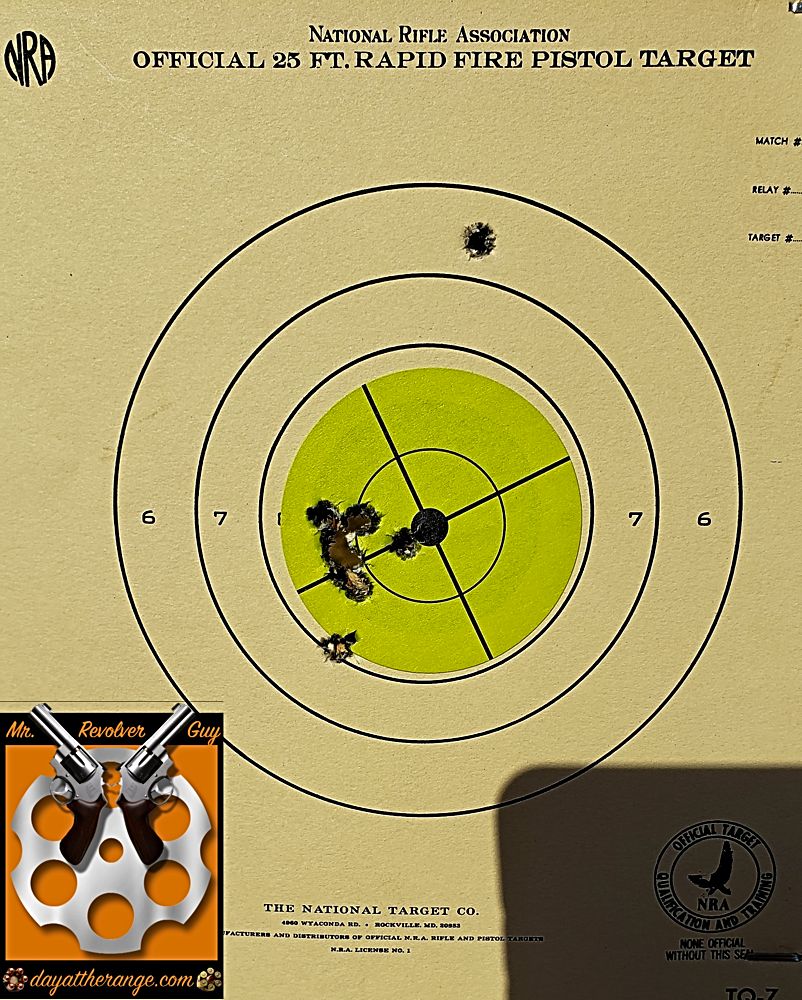 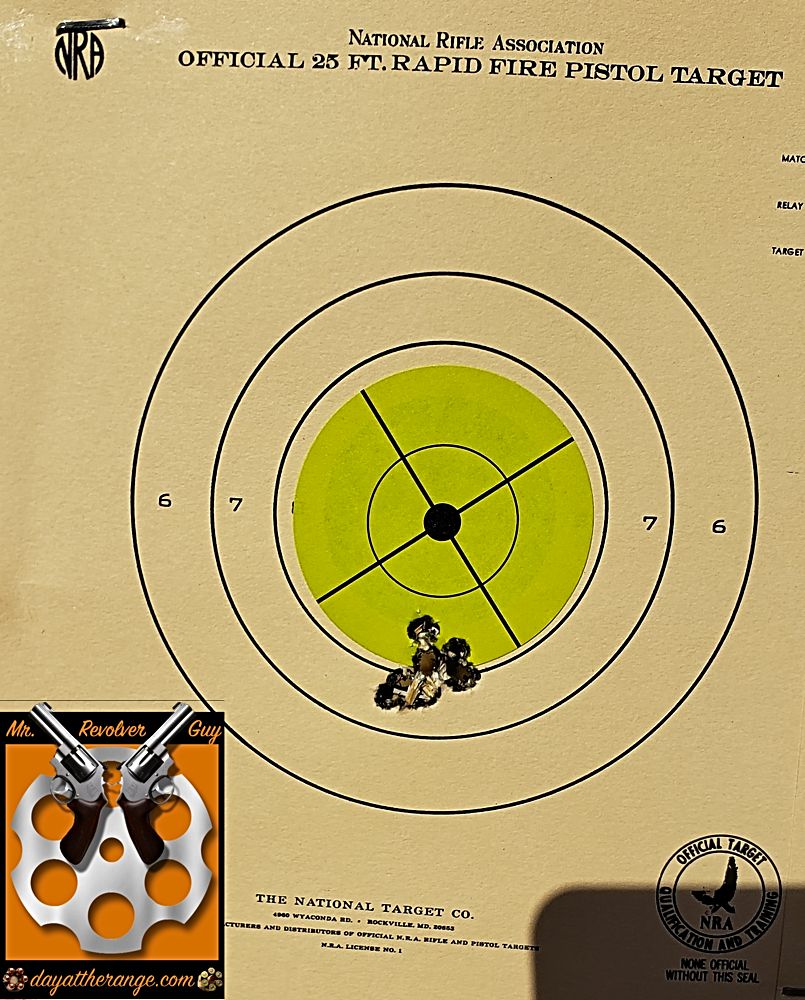 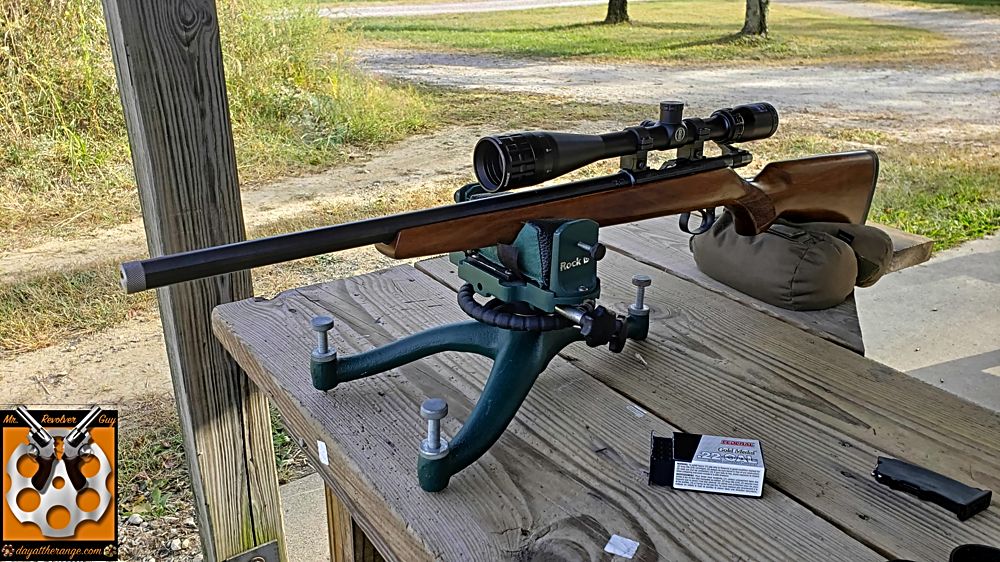 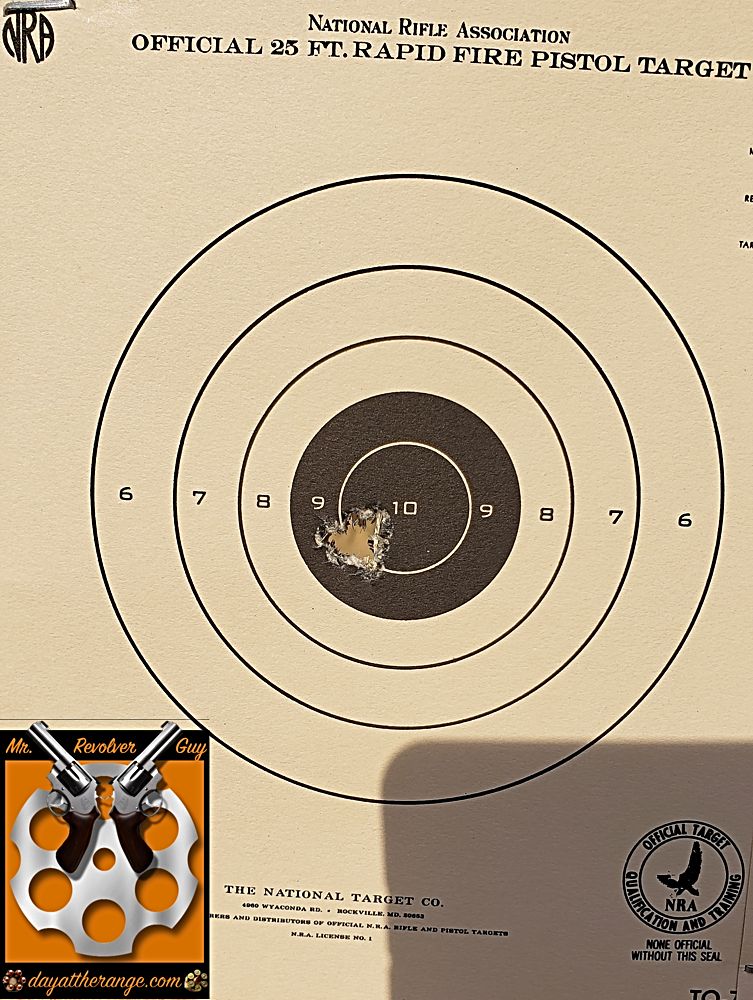 I know big bore long range shooting and competition is all the rage right now but Network Reloaders do not let your 22’s become safe queens. It becomes even more fun when you get family members out on the range with you for a friendly family competition.

I have 455 varmint, but it’s not threaded. I see yours is, what model is it? Is this stock barrel? I don’t recognize it. Also, which ammo did you use? The target looks amazing!

This is a cz455 varmint this video will tell you a little about the rifle https://www.youtube.com/watch?v=1euligqaQcw&t=252s it has had some work done.

The 452 is my best rifle if you ask me LOL it just did not respond well to the barrel cleaning. Having said that I do like the ability of the 455 swap barrel. A buddy of mine has one in 22lr and 22mag barrel for it. It is the most accurate 22mag I have ever seen. 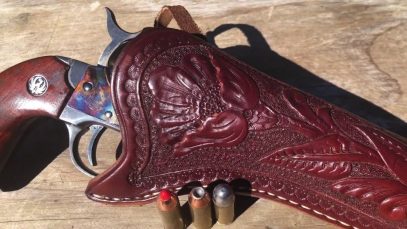 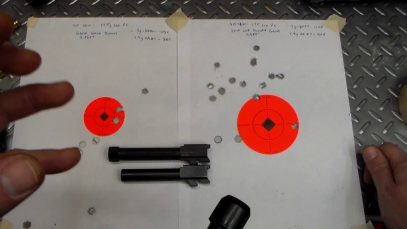 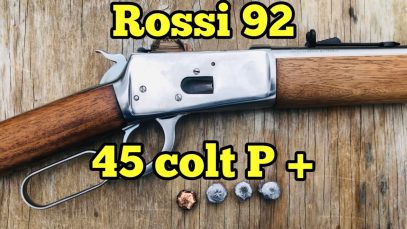 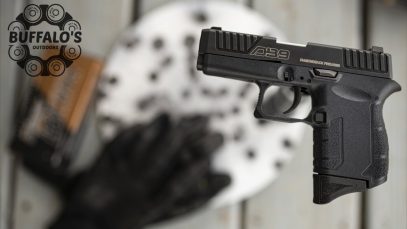