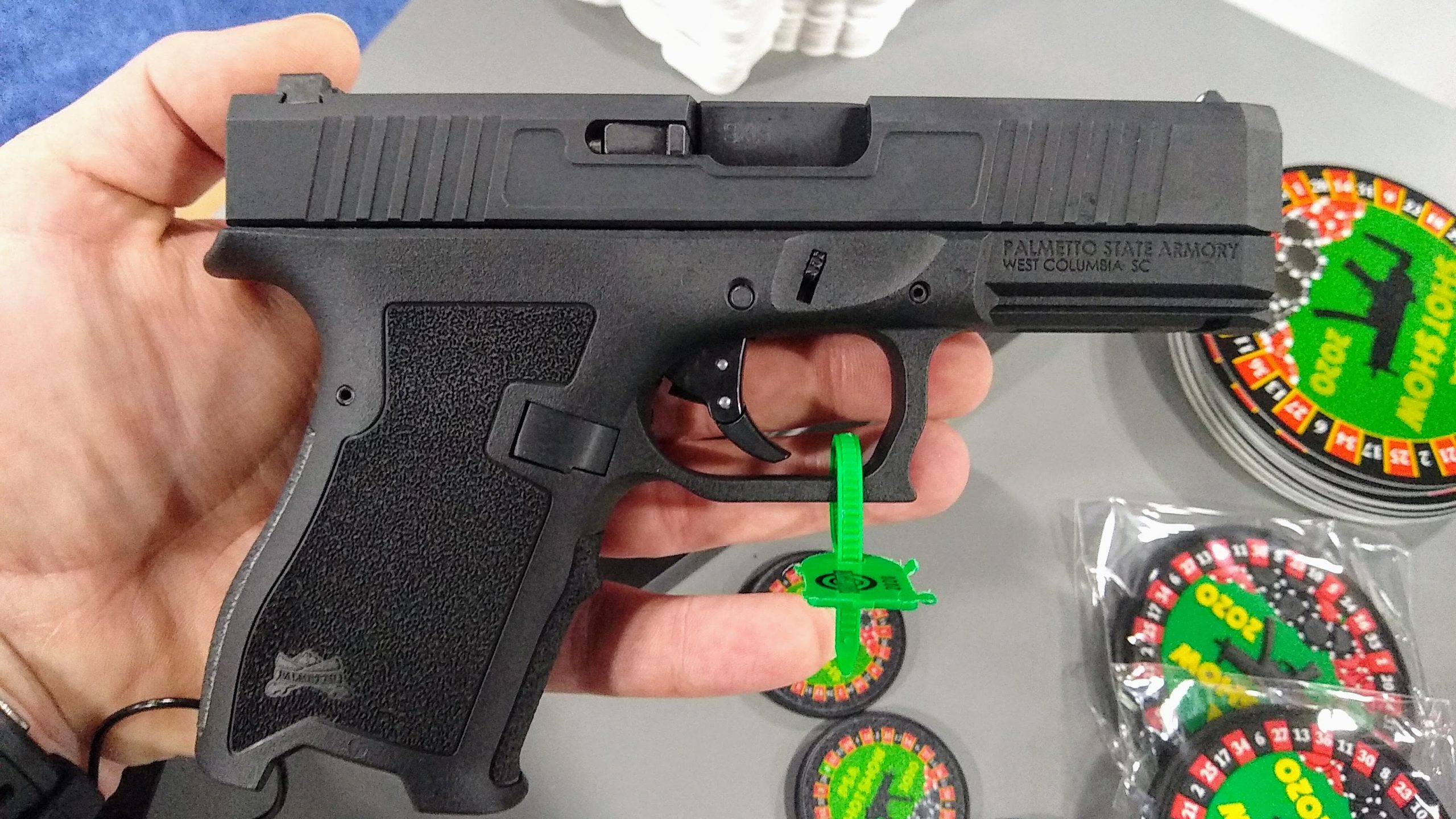 Friday, the fourth and final day of SHOT Show.  Many of the attendees have already left town.  It’s a great opportunity to tie up any loose ends, say goodbye to a few people, and then head back home.

I stopped by the Sierra booth to see what they had on display. 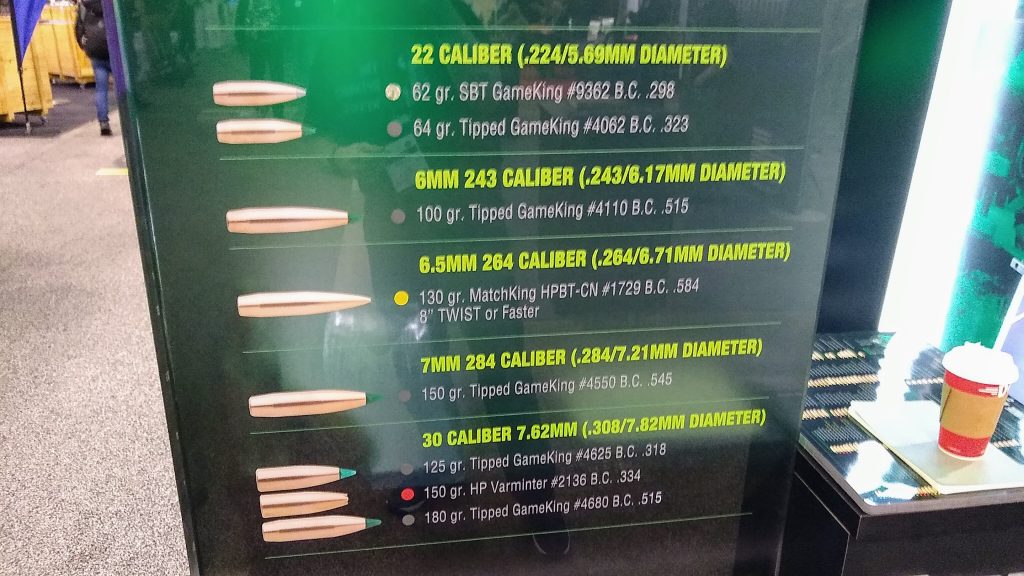 For those unaware, Sierra makes more than just bullets now; they also offer their own line of ammunition. 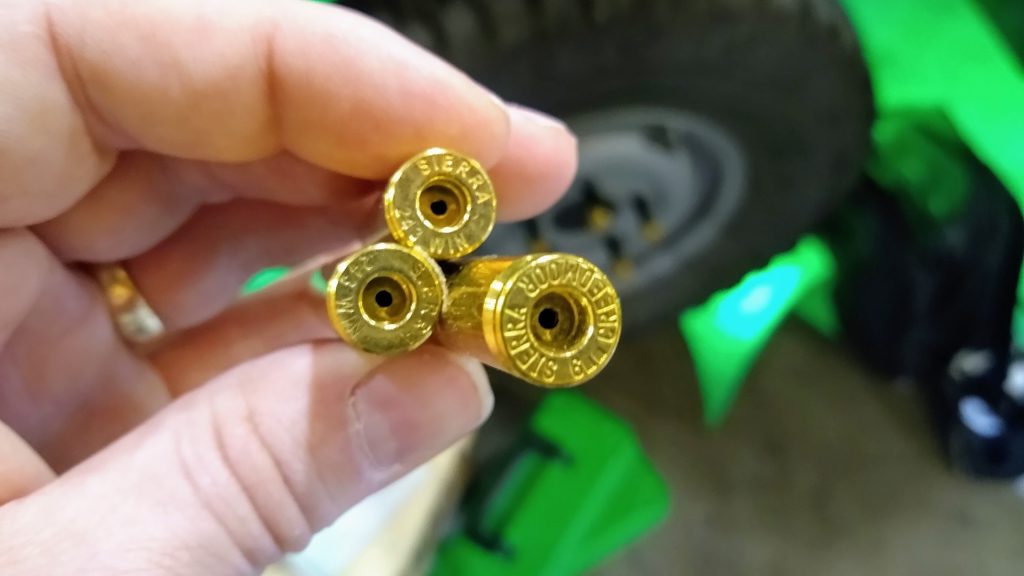 I headed down to the Uintah Precision booth to say goodbye to Logan and then stopped by the Palmetto State Armory booth.  (Not only do they offer a wide selection at great prices, they’re also one of the TRN affiliates.)  I wanted to check out their new “Gen 3 Glock-like” PS9 pistol. 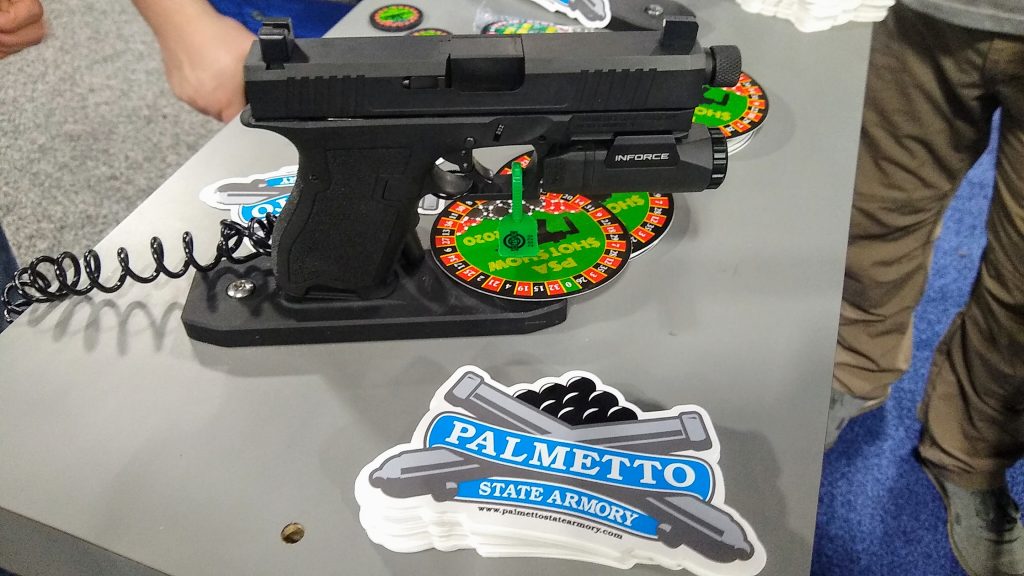 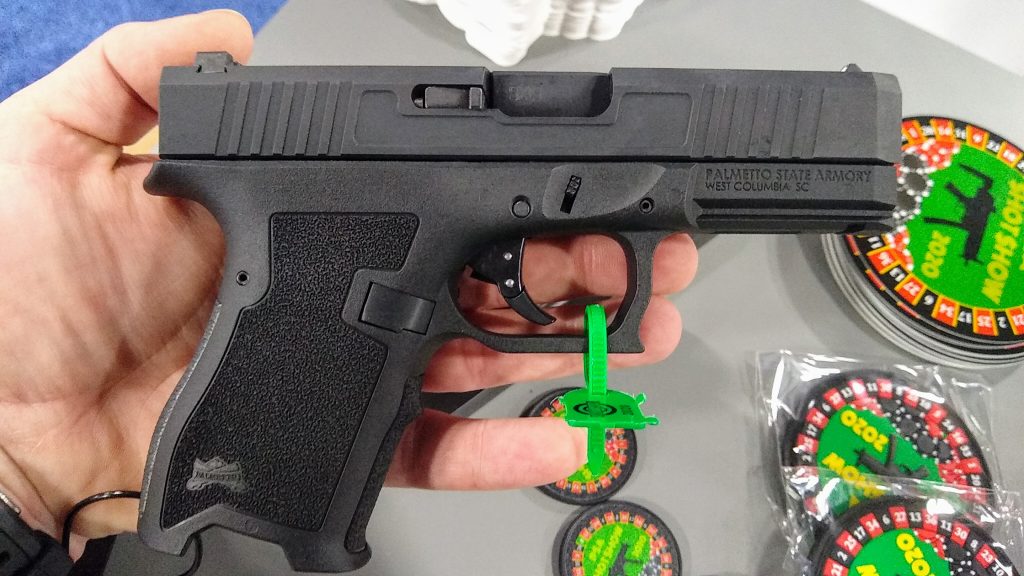 I also stopped by the Rhino Metals booth, (another TRN affiliate), and I was impressed by not only their safes, but also their swing out rack system that would make access to all of the rifles a whole lot easier. 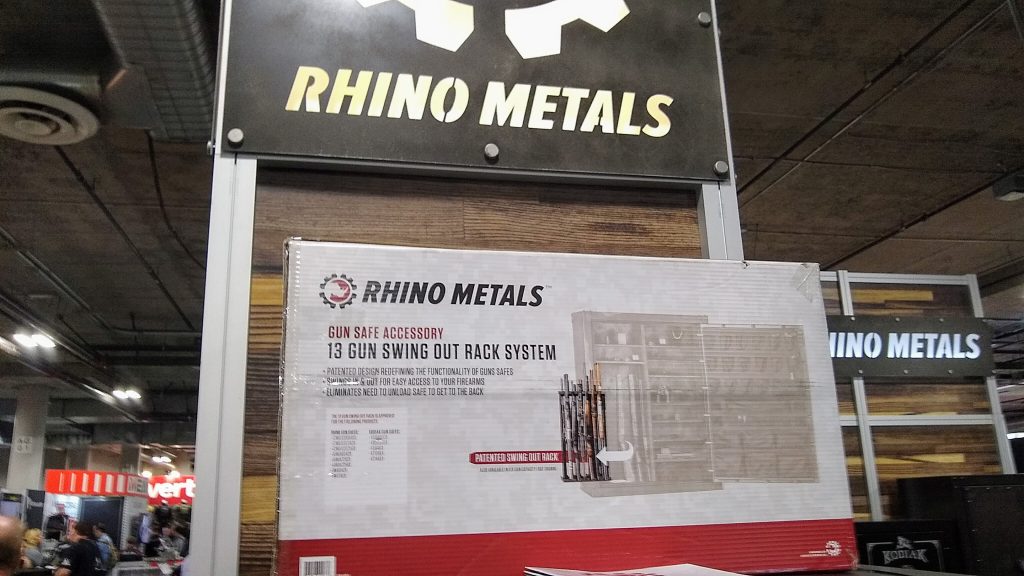 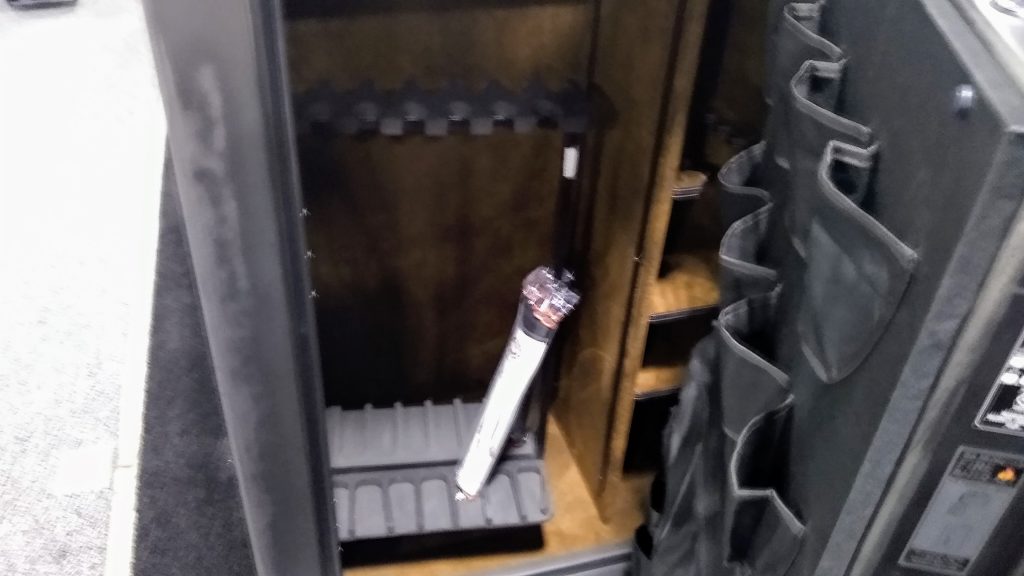 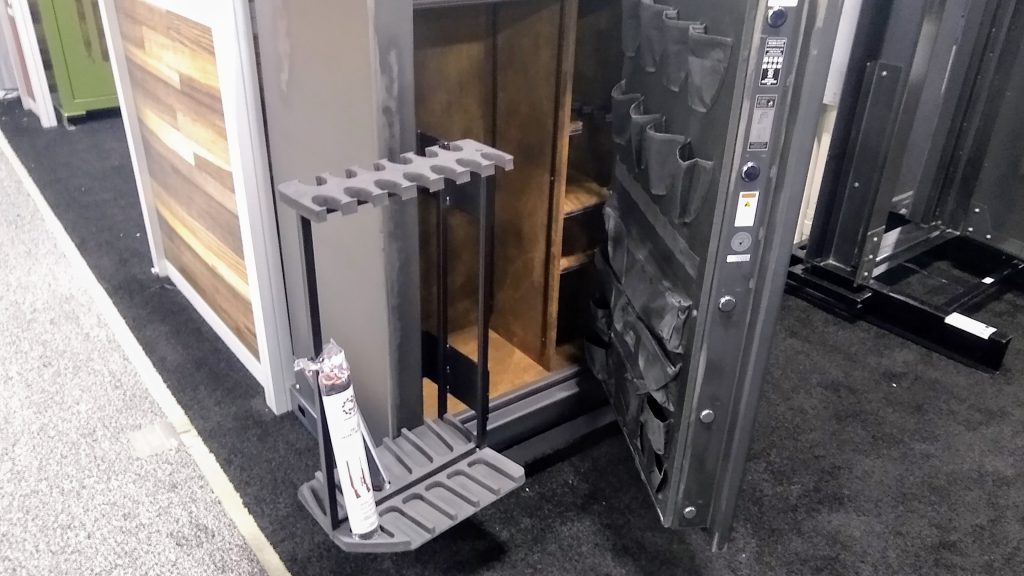 I made a few more last minute stops at several booths.  I stopped by the RCBS / Alliant booth again; the previous day I had hoped to speak with the Alliant rep but he had been away.  I found him on Friday morning and we talked powders for a while.  I encouraged him to produce load data for cartridges such as .38 Spl and .44 Spl using their e3 powder.  I have been using their e3 powder as a substitute for powders like Bullseye and Red Dot for several years and would love to have published data to reference.

Mike and I decided that we had found everything we were looking for by lunch, so we departed and did a few minutes of sight seeing.  One of the places we stopped was the pawn shop where the TV show Pawn Stars is filmed.  It’s probably because I watch very little TV, but after walking into this tiny pawn shop and looking around, I do not understand how they can use it to produce a show that holds anyone’s attention.  It was a short stop. 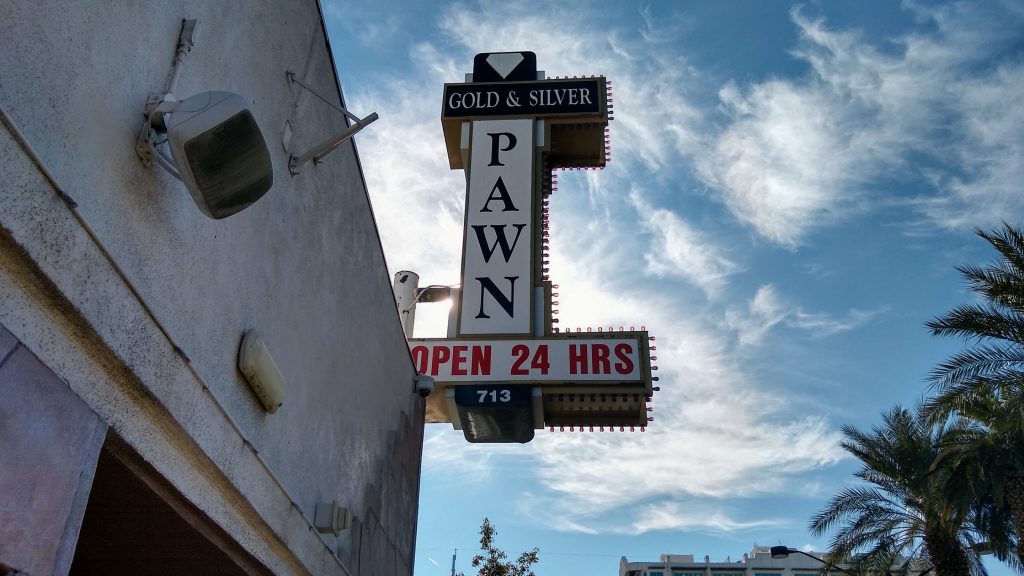 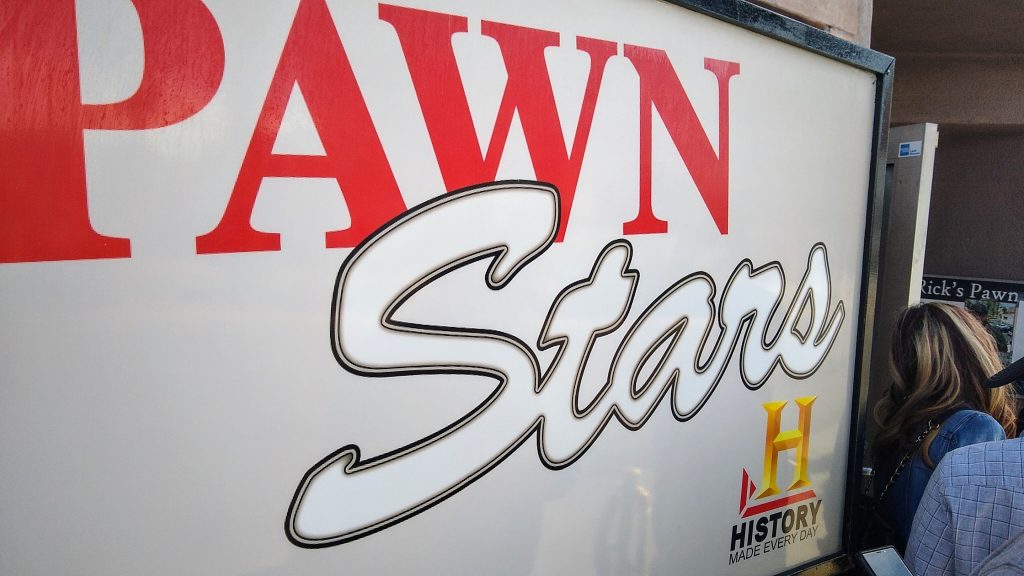 It was right about that time that I received another email from YouTube informing me of another video that they had decided to delete.  That makes two (or three?) in one week…(You can find more information about this and other deleted videos here: https://headspace.thereloadersnetwork.com/activity/?status/1-1-1581575049/) 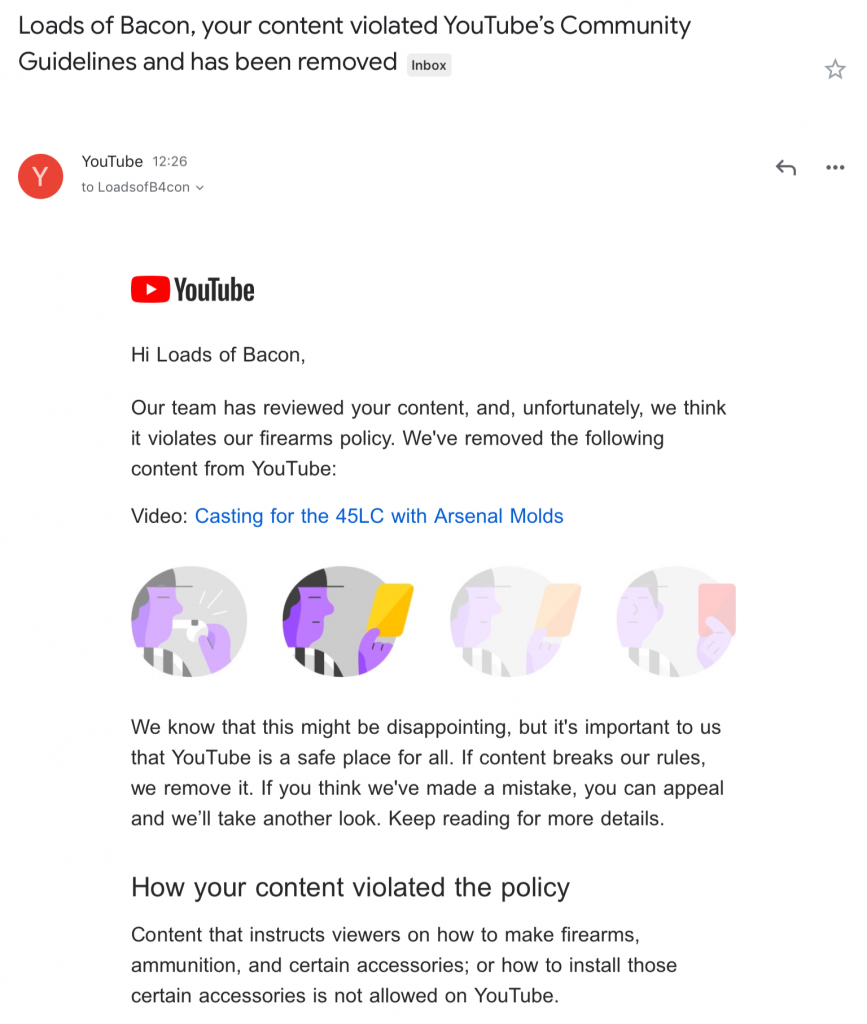 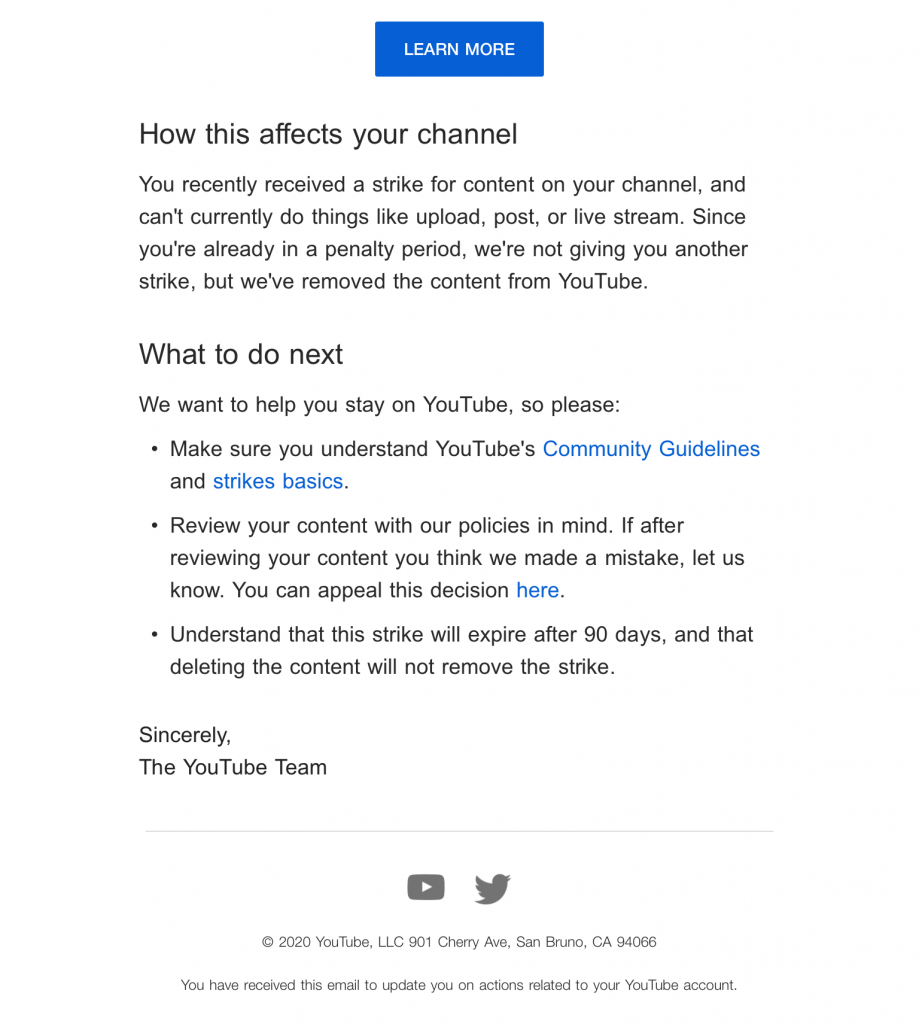 That was the end of my second SHOT Show experience.  Several folks had asked me to find information and pictures for the new Lee Automatic Processing Press (APP), but Lee Precision has not attended SHOT Show in several years.  I was also asked to take a look at the new Charter Arms .357 Mag revolver, but they were not present at the show either.

There was very little “new” presented this year related to either bullet casting or reloading.  That’s okay as these are not hobbies that are suffering greatly from a lack of recent innovation.  That said, it was good to see a few new items, and it was great seeing several different companies continuing to offer products and services to our communities of interest.

I am very glad I got to attend!  I got to catch up with several people, I got to meet some great new people, and I was able to spread awareness of The Reloaders Network and all the great people we have here to a number of people and companies.

Thank you for taking the time to read about the experience I had there. Was there anything introduced or shared at the SHOW Show that you are excited about? I’d love to hear your thoughts in the comments below.

Probably don’t *need* one but for some reason I’m interested in the PSA Glock-a-like. They’ve been doing a lot to make certain types of firearms more “common use,” very intentionally.

I could use some angry face emojis here. Casting with the Arsenal Molds was a neat video, and my Taurus has similar oversized chambers. Sorry to hear it was removed. I don’t recall it being.. what’s the word, offensive, dangerous, intended to cause social uprising, anything.

It’s as if the intended reason for removal isn’t what they say it is.

Here’s the Arsenal video they don’t want you to see: https://thereloadersnetwork.com/2018/06/26/casting-for-the-45lc-with-arsenal-molds/
(They can harass us, but they can’t silence us.)
The PSA PS9 should be lass than $300 I believe, so it should e affordable enough to try out without breaking any banks.

Thanks for sharing the info & pics from your trip to SHOT show! Even though I am not a fan of such shows, it was good to see the pics ya posted up for others & read your comments. I went thru all 4 of the articles ya posted & gave them all a thumbsup. I bet it was fun seeing & meeting all of the folks that ya met. 🙂 JB

Thanks JB! I have no interest in Las Vegas, but there are quite a few great people that gather at this particular show. 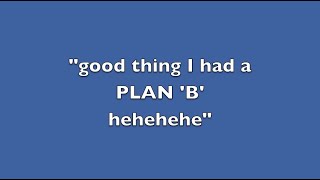 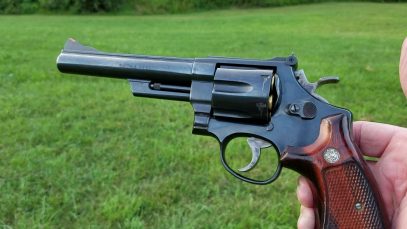 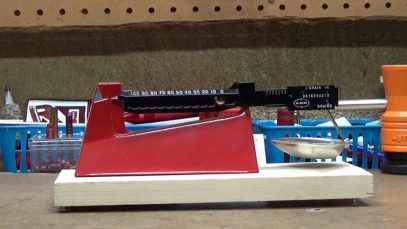 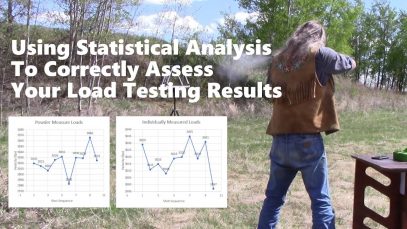 The Way to Native Chronicles
67 Views